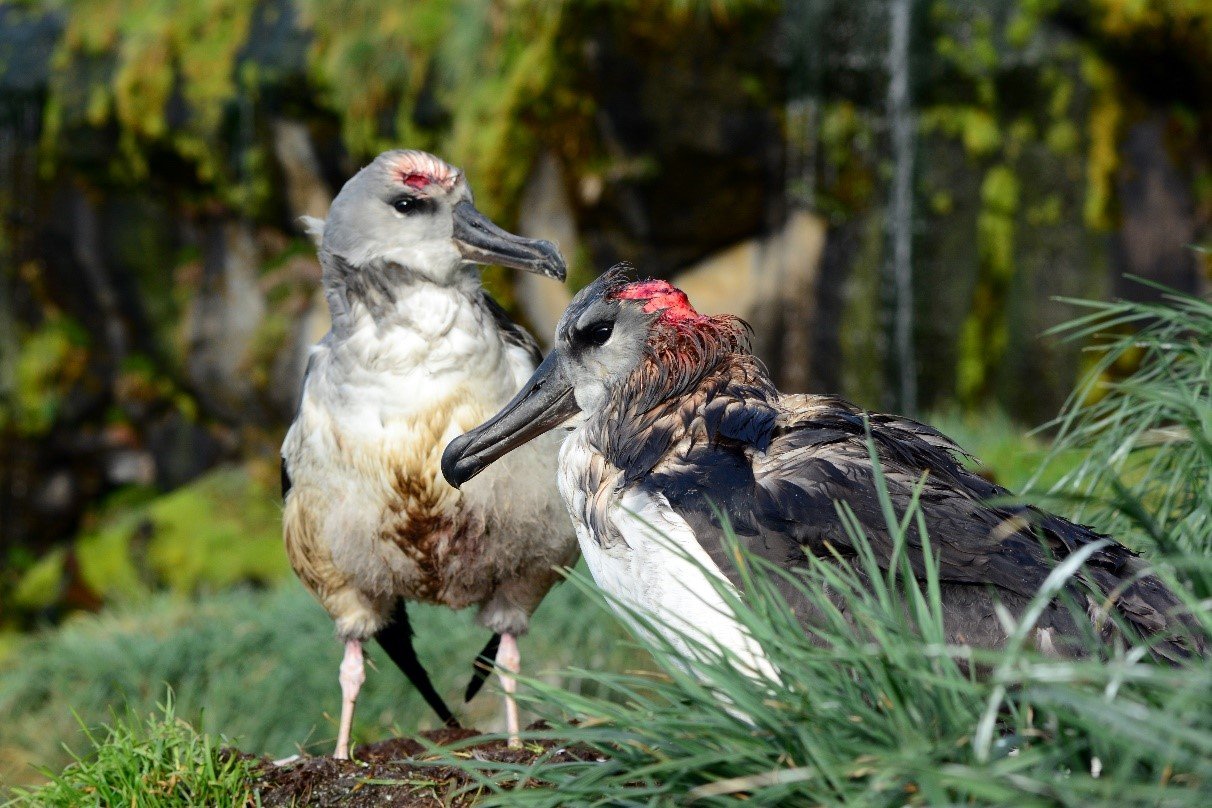 Ecosystems are complex. Some are as stable as a rock, while others are extremely sensitive to the smallest external influences. Animal dispersal and migration have a massive impact on ecosystems. Not only does the migrating species change the environment, it brings with it microorganisms and plant seeds and thus change biodiversity. “Stable ecosystems” do not exist, that would mean a standstill of evolution.

The animal “homo sapiens” has enormously accelerated the spread of species into other habitats through his conquest of almost all environments and his particularly great mobility. This is not only true for the cultivation of staple crops in regions where they “actually do not belong”, it is also true for pathogens and accidentally introduced neophytes and neozoa, which then either perish very quickly in a new ecosystem – or spread “uncontrolled” at the expense of the endemic flora and fauna. However, one has to take into consideration that the equilibrium was not “controlled” before and that it was also only a temporary, apparent equilibrium, which changed over more or less long periods of time.

That the human species influences these equilibria faster and more massively than before is beyond question. The effects, such as the loss of biodiversity and its consequences hardly predictable. It therefore makes sense to try to slow down and at least partially revise this development by man-made “control”.

Marion Island is a rather spectacular example of the alteration of an ecosystem by neozoa (mice), the failed attempt to cure the consequences by another neozoa (cats) and then, by eradicating the cats, creating again a new problem.
Mice usually do not feed on albatrosses. Due to food shortage, they developed new strategies to feed on live albatross chicken.

The article “Last Chance for the Albatrosses” by Peter Ryan in “Biologie in unserer Zeit” (German, open access) describes the situation on Marion Island and the planned or ongoing countermeasures. These include the idea to eradicate all mice on the island.
This article is perfectly suited for interactive discussions in schools about how ecosystems react and that ecosystem management may even look counter-intuitive.

Photo with kind permission by ©Ben Dilley:
These Grey-headed Albatross chicks will not survive their gruesome overnight ‘scalping’ by Marion Island’s House Mice.